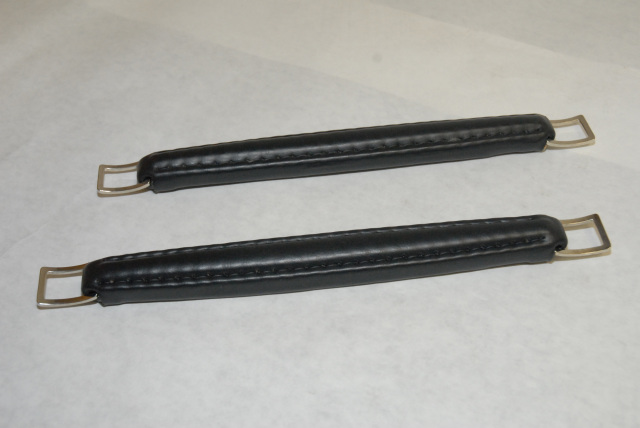 This pair is NOS and VERY RARE !

They are black vinyl with top stitching.